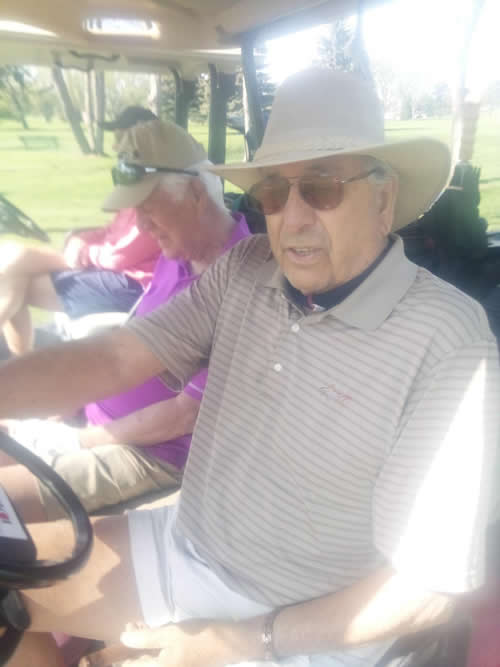 Robert (Bob) Carrera was born on August 25, 1935, in Casper, Wyoming.  Bob grew up in Casper and has four children.

Bob spent his 36-year career in the oil industry at the Casper Little America Refinery, where he worked on the refinery and gas plants.