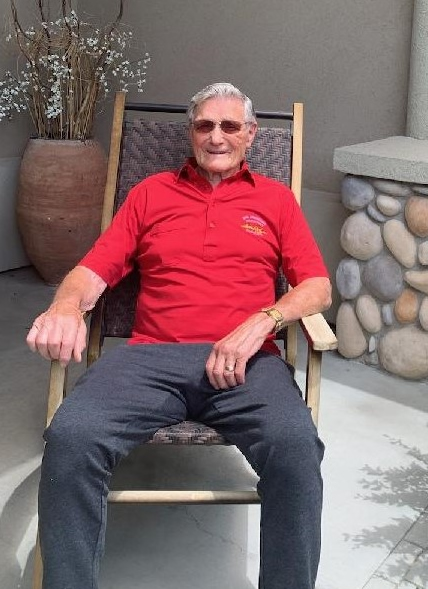 Started his life in the oil patch.

Worked in the oil patch all his life, as that was all he cared to do (pulling slips was his start).

They celebrated their anniversaries at the wildcatter’s over the many years He was actively involved.

Clarence started Hi-Line trucking Inc. shortly after he got married:
They had two sons John & Wayne.

The Wildcatter’s was always a lot of fun for Clarence & Carol, They enjoyed seeing old friends and meeting new ones.

Played in the Senior Wildcatter tournaments from 1995 to 2016.

It was great, Thank you to all the hard working people who made it the success it still continues to be today. 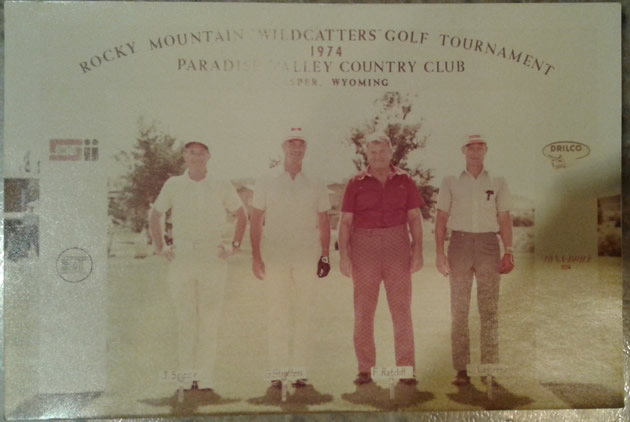